CCOCA welcomes all Citroën enthusiasts to our website home page.

CCOCA stands for the Citroën Classic Owners Club of Australia and is Australia’s only National Citroën car club. While the Club is based in Victoria the membership encompasses all states as well as overseas members. The clubs founding focus is the iconic Traction Avant but one does not have to have a Citroën to be a member.

Members take part in many social activities while having access to an enormous wealth of knowledge, technical knowhow and motoring help on all Citroën models as well as access to an extensive library on Citroëns & an array of merchandise in Club Shop.

Social activities include day trips, and annual events such as Oz- traction on the Queen’s Birthday Weekend, Cit-in organised by a different state each year and the French Car Festival which is a combined event organised by Citroën, Peugeot and Renault car clubs.

There is a Spare Parts Shop for members and it also has specialist tools for loan.

The club has Monthly Meetings and members are encouraged to become committee members.

Members can advertise their Cars or Parts for sale and advertise for Wanted items free of charge on the website and in the magazine. 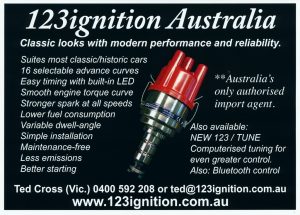 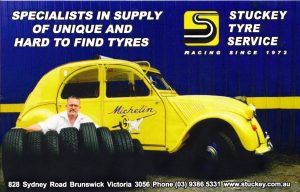